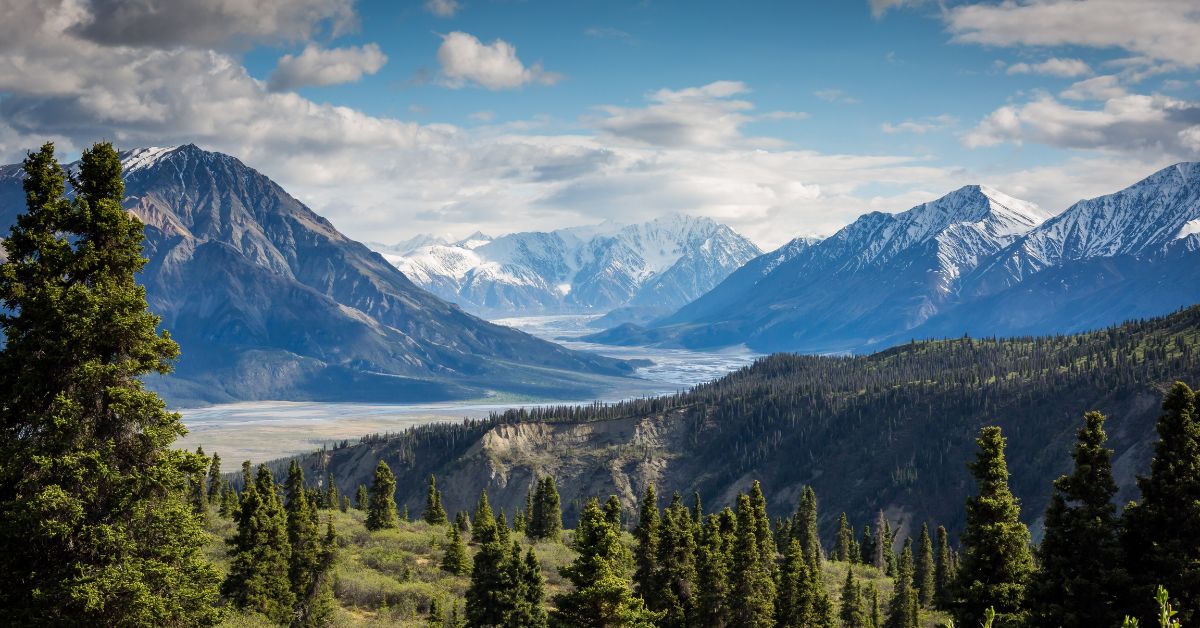 Shambala is believed to be a hidden subterranean world or different dimension within the planet itself, only accessible by those who have reached a certain level of consciousness and energetic vibration.

Tibetan Buddhism refers to it as Shambala, which is thought to be in the Himalayas, with different energetic portals existing with access points along the Tibetan, Indian and Chinese borders.

Many ancient cultures mention it in their mythical stories, proposing that some of the beings of ancient lost lands such as Lemuria, Atlantis, and Āryāvarta went there.

Many have searched for Inner Earth in the physical world, but without success including the Nazi’s.

Prompted by their occultist beliefs from the highest of ranks, the Germans sent an official and unsuccessful expedition to Tibet between 1938 and 1939 at the invitation of the Tibetan Government.

Plato cited the Egyptian legend of the lost city of Atlantis, an advanced civilisation that ended abruptly, some believe due to their advanced awareness and technology at the time they were tampering with dark forces that caused an imbalance of nature which led to the destruction of their civilisation, there may also have been an intervention to stop them. A word of warning to the powers that be in our day and age.

Herodotus was an ancient Greek historian and geographer who mentioned the Egyptian legend of the continent of Hyperborea in the far north. When ice destroyed this ancient land, its people migrated south. According to several accounts, Hyperborea split into the islands of Thule and Ultima Thule, which some people identified with Iceland and Greenland.

The theory of a hollow earth also came about at the end of the seventeenth century, through the British astronomer Sir Edmund Halley, which consisted of four concentric spheres. The hollow earth theory also gave birth to the publication in 1864 of French novelist Jules Verne’s famous Voyage to the Center of the Earth.

My Journey with Inner Earth

Everything you have just read above was completely unbeknownst to me until very recently after I had created my unique and ground-breaking online program that I just instinctively named Inner Earth. A 6-week metaphorical journey through five mystical realms to give you a deeper understanding of who you are and who you want to be by travelling deep into your Inner World, in essence it is a tool to increase your conscious awareness and thus your energetic vibration.

One of my clients on The Companion package of Inner Earth mentioned to be about Shambala, so I started looking it up and I found the following image on a website, it has an uncanny likeness to the imagery I have used for my program, what do you think?

I then stumbled upon Rebecca Campbell’s beautiful oracle cards and found that she had a card called Inner Earth, again with a remarkable resemblance to the imagery I have created with my program.

I have since read several books recently that have landed in my lap on the topic:

The Secret of Shambala

The Three Waves of Volunteers and the New Earth

They have deepened my insight and awareness of what it is that I’ve created, it had felt like the whole process of what I’d created had been channeled through me and the more I read into it, I realised the power of what I am now offering to others. I even got hold of a copy of ‘The Journey to the Center of the Earth’ when I started creating it, which I haven’t read yet.

There has been something going on without a doubt that I’ve brought through me.

So, the mystery continues: is it a place that exists in the physical or on another level of consciousness?

Since reading Dolores Cannon’s amazing book The Three Waves of Volunteers and the New Earth and the past life regressions that she spoke about, I believe it is both.

It’s where we are heading as a human race, well it is for those of us that have found the calling to deepen our spiritual development and to life a life of love and compassion, choosing creation over destruction.

Those who do not will be left behind as we make the transition to the new Earth and the infinite possibilities that we all know we are capable of but that have been restricted through suppression and oppression.

It is all about choices, and when we make the wrong ones which are not in alignment we can feel it, we know and it is only through knowing who we are not that we can become to understand who we really are and who we want to be, this is what my new book ‘The Journey to the Centre to your Soul’ explores and Inner Earth which takes you deeper.

If it does exist, how do I get there?

Well, you will only ever find it if you are a vibrational match for the frequency of it, that frequency is love, unconditionally for everything you are aware of.

By making more conscious choices, doing the ‘Inner Work’, raising our vibration, and living in alignment with our deep truths, with natural law, that come from living a heart led life.

I know what I’m here to do now, I’m here to help others realise that they are also on a sacred mission, so that we can create the ripple effect that society desperately needs.

Those who have the ears to hear will listen and heed the call, many will read this blog and discount it as nonsense but many more will feel the truth in it.

You are the ones I am speaking to; you are the ones I want to be with as we give birth to a New Earth, we know what’s possible, we know we have infinite unexplored potential, we know that magic exists in and all around us but we live in a reality that makes it hard for us to tangibly see it.

My call to action for you today is to live life courageously, live from your heart, let go of old beliefs, and that which no longer serves you, step into the light, you are the light and trust that the Universe, God, Life whatever you choose to label it will always reward that courage with a first-class ticket to the promised land.

Fancy a trip through your Inner Earth?

If you want to get a deeper understanding of who you are and who you want to be a live a life with more passion and purpose then checkout my 6-week online program Inner Earth.

The Secret of Shambala

The Three Waves of Volunteers and the New Earth 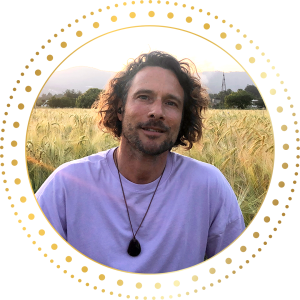 I'm an Author and Life Journey Facilitator. My mission is to help you reconnect with your sacred mission and the magic within.
PrevPrevious
NextNext

How To Measure Your Life Progress In 2022 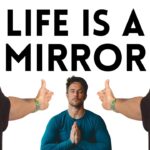 What Is Life Reflecting Back To You? 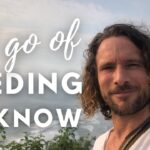 Are you being present NOW? 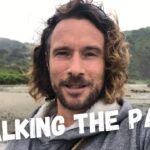 How To Walk Your Path

Thank you for your time and attention, you may it worthwhile. 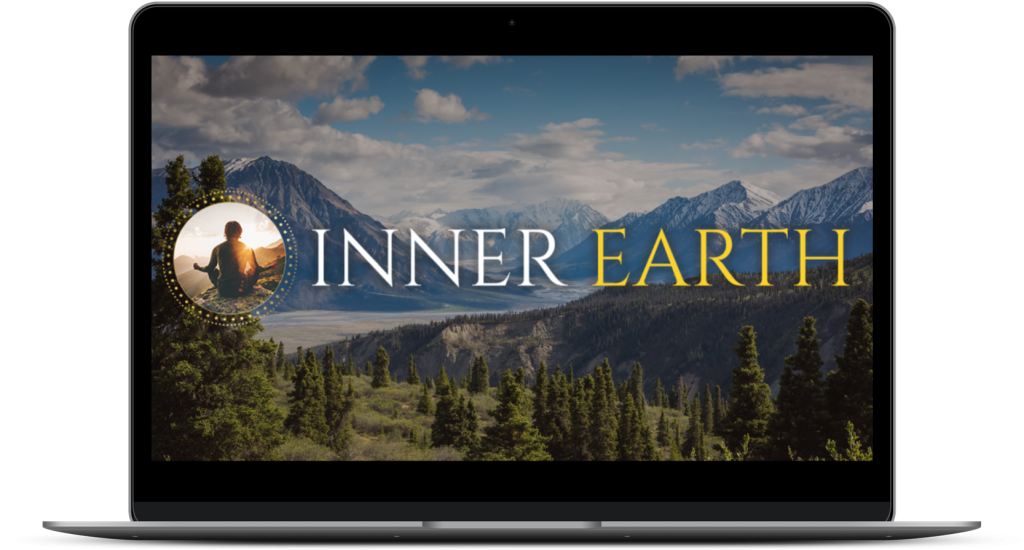 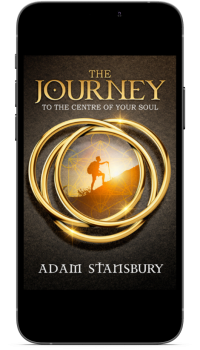 Helping you to get more meaning from life